What is radiello system for air quality monitoring?

radiello is a sampling “system” for air quality monitoring that requires the use of several components to operate. The main components are: a supporting plate, a diffusive body, an adsorbing cartridge, a barcode label to make the sample traceable.
With these few, but essential, elements your sampling will be successful. 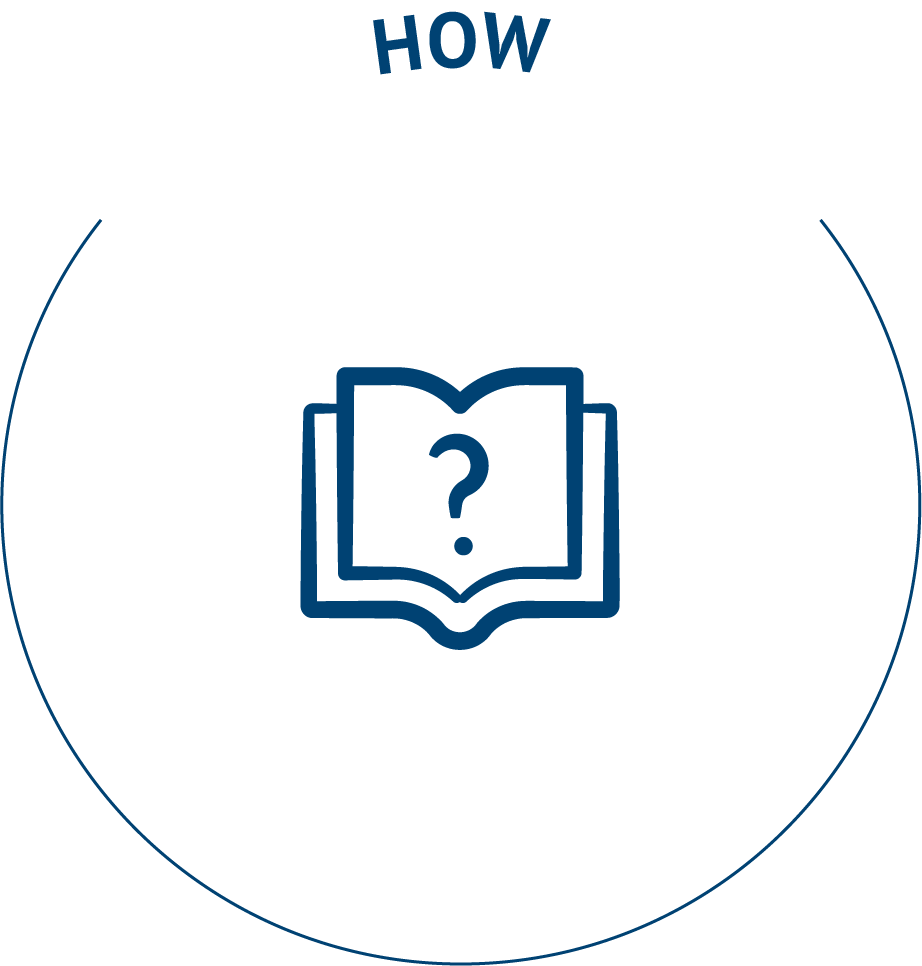 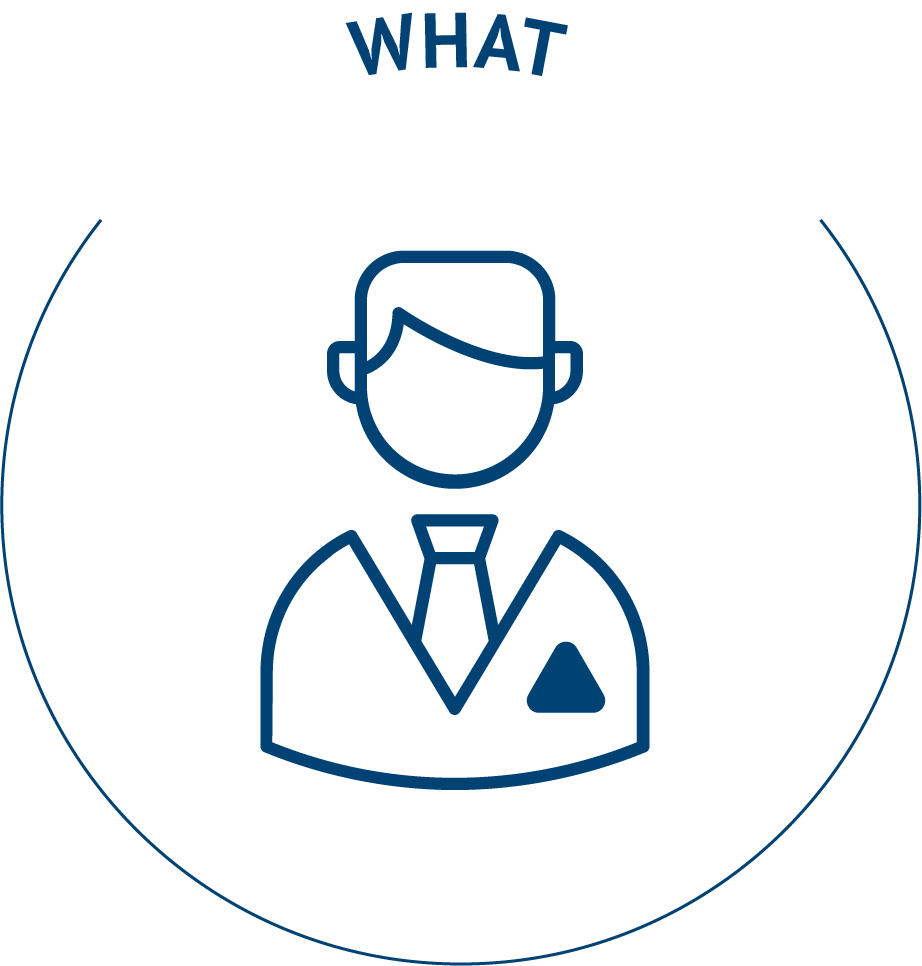 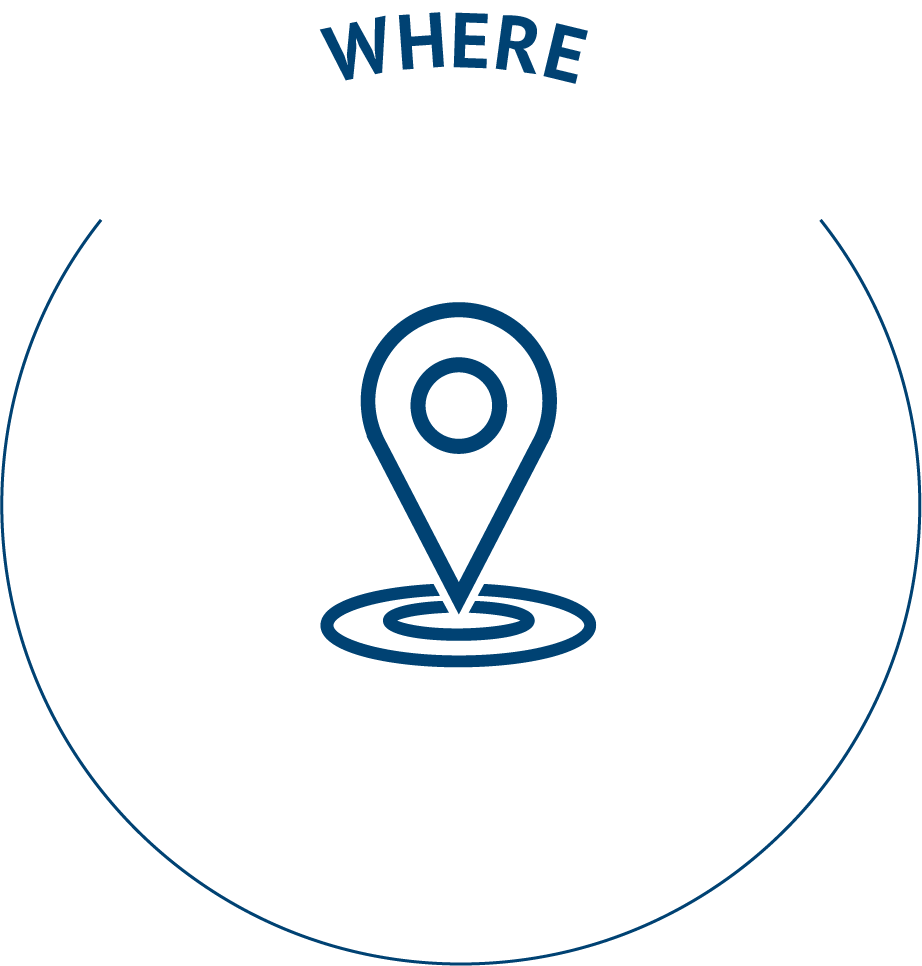 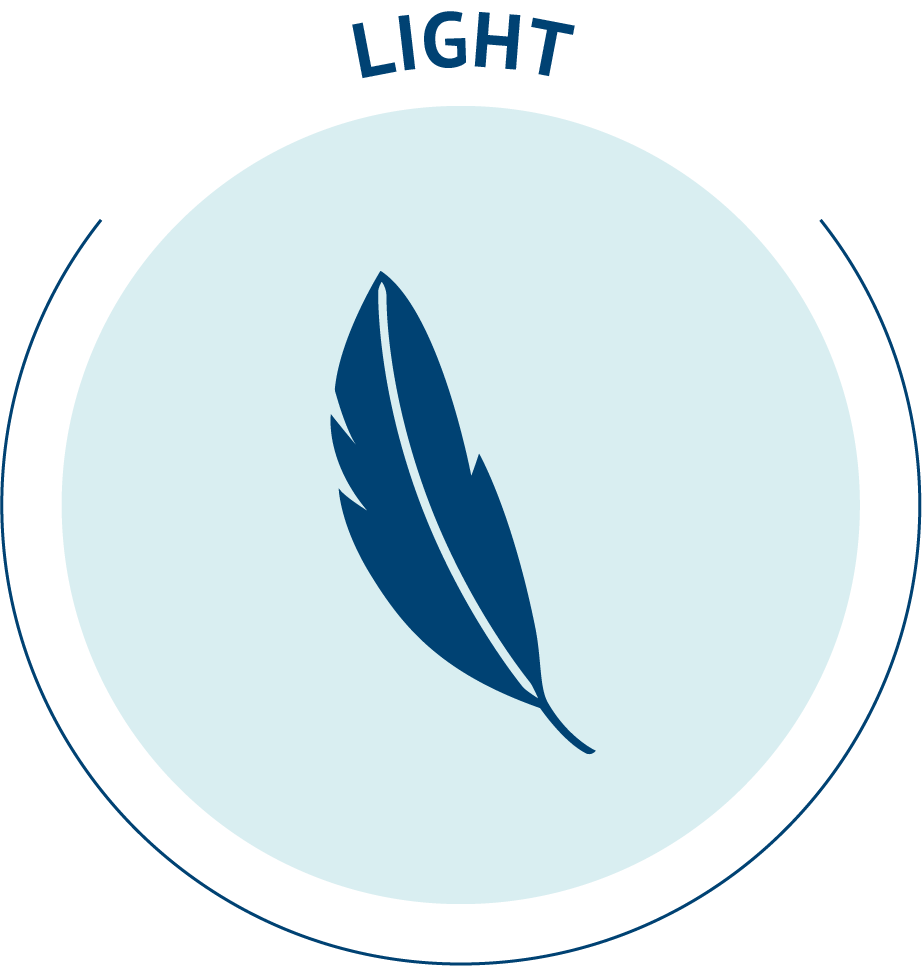 It weighs only 9 g 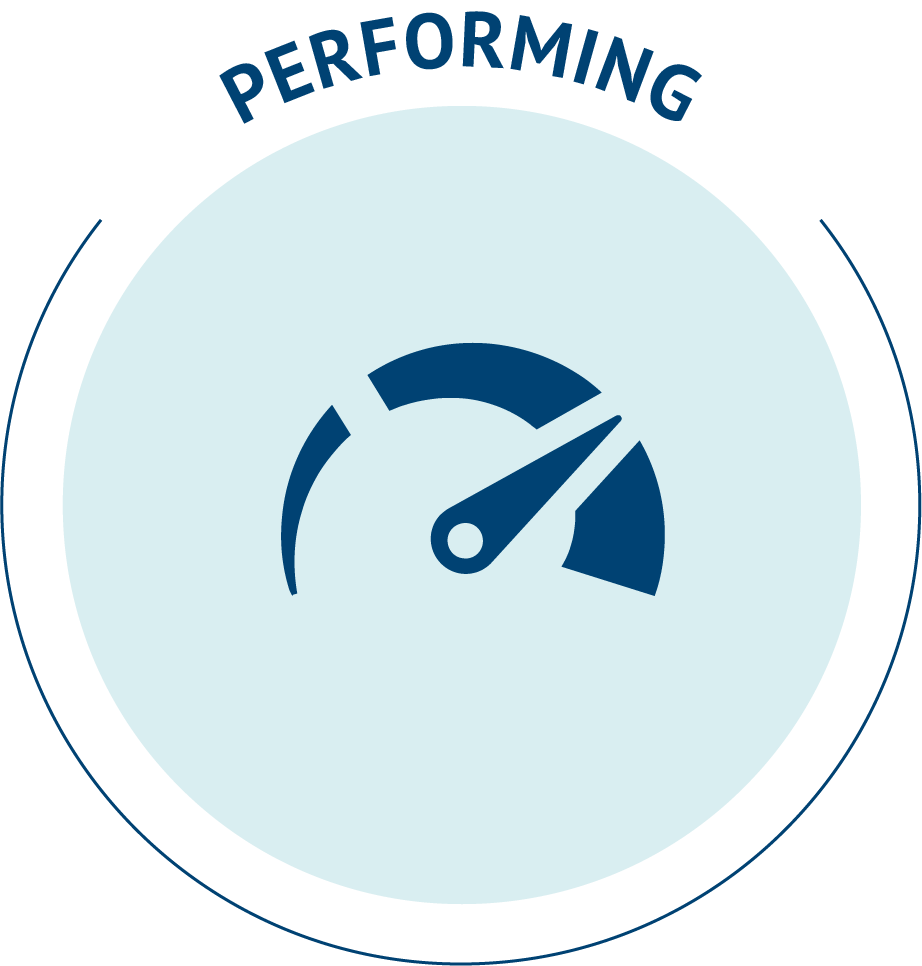 it can also be used on short periods of time 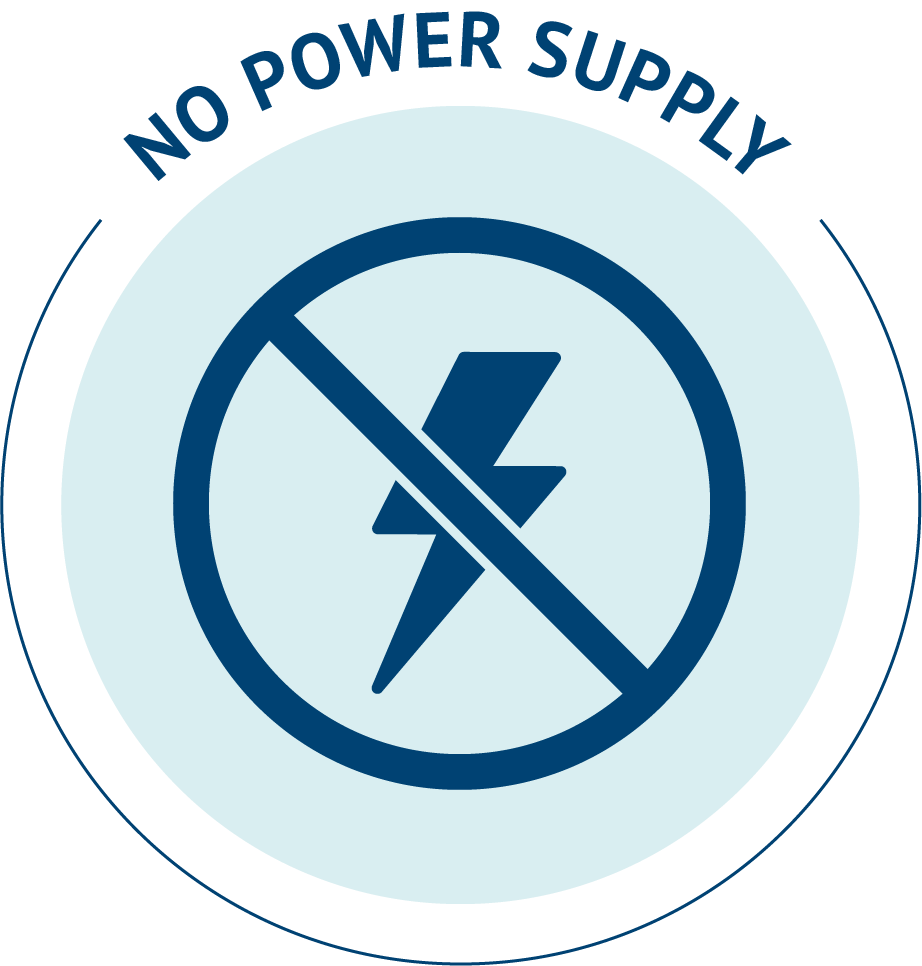 it requires no power supply or batteries 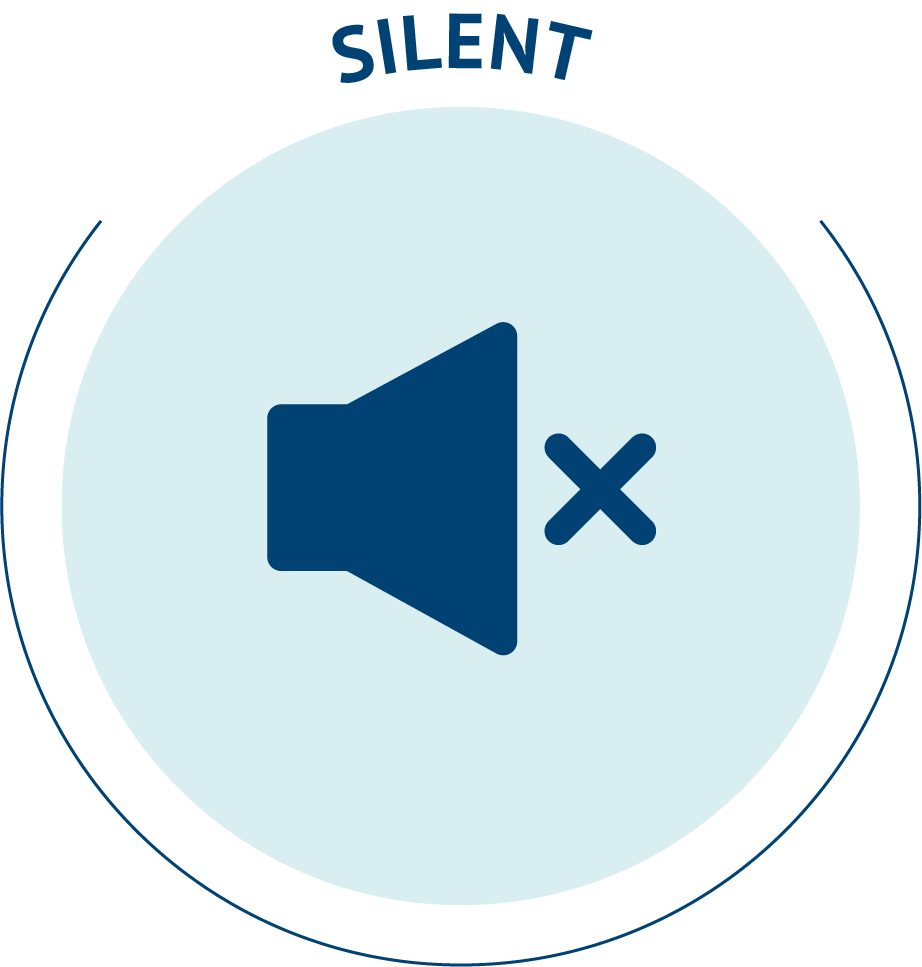 it does not use noisy pumps 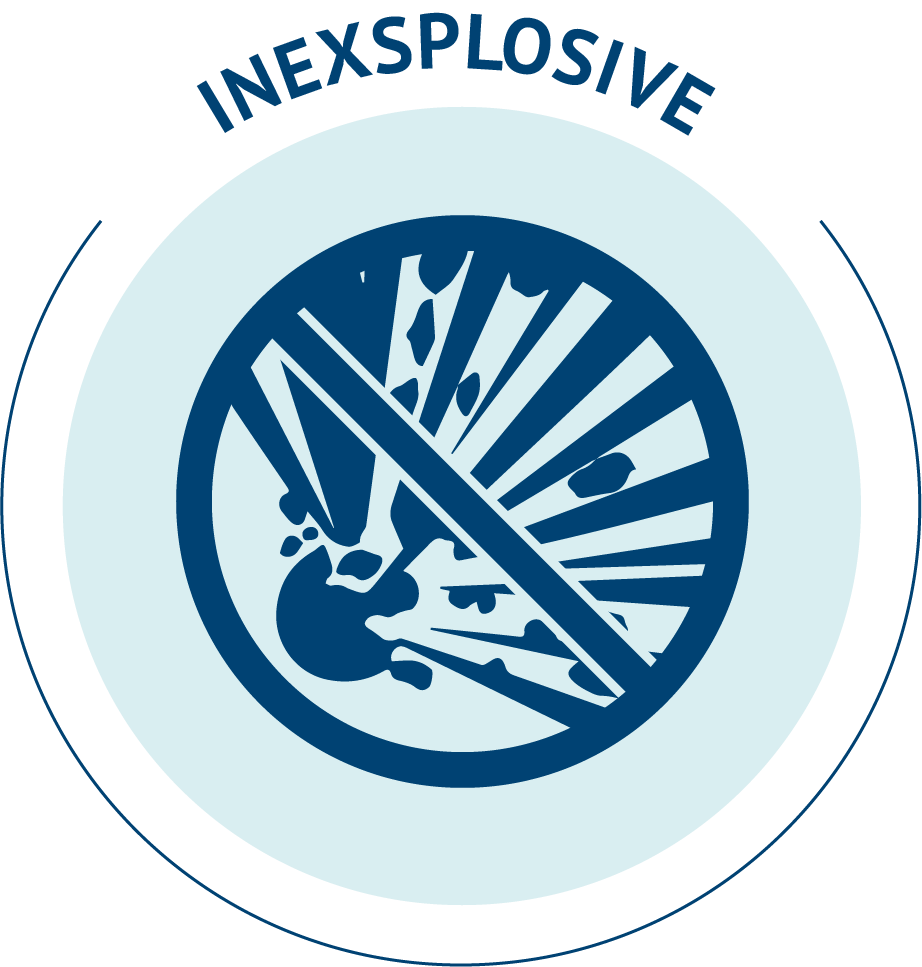 There are no electrical triggers 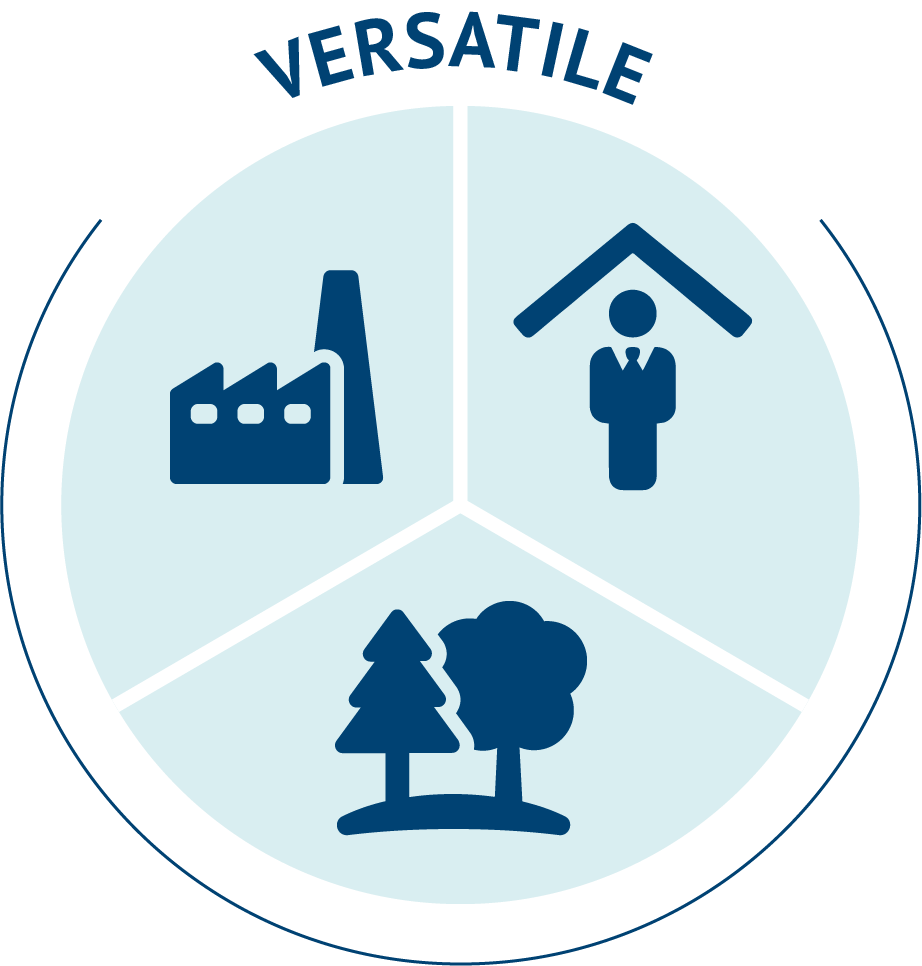 Sampling indoor, outdoor, in the company, at home. It is easy to use.

By virtue of radial symmetry, the uptake rate is: 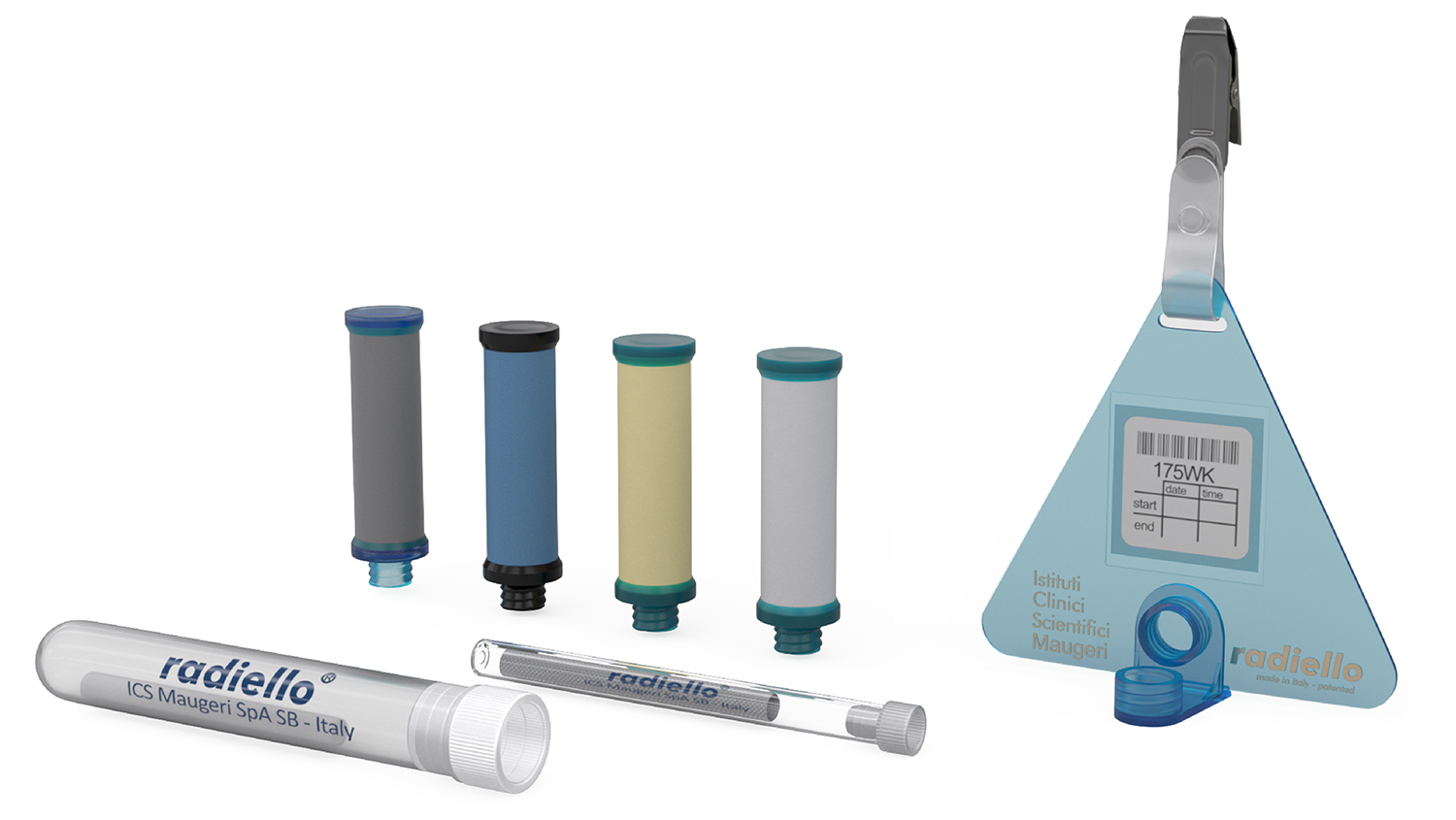 Visit our download area to receive all of our available technical documentation (Manual, Methods, Technical Sheets, Certificates) and to submit a request for specific technical information. 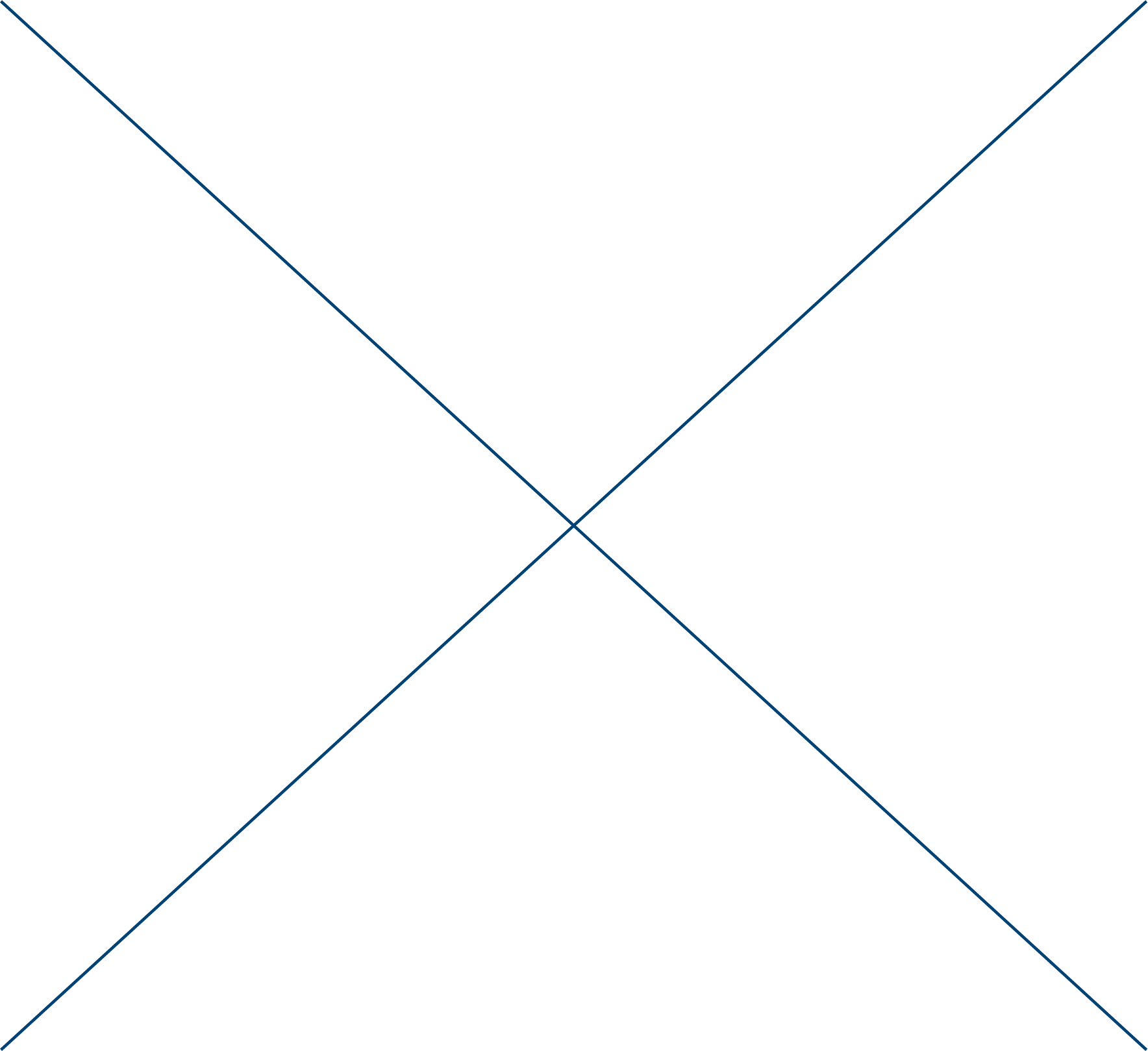 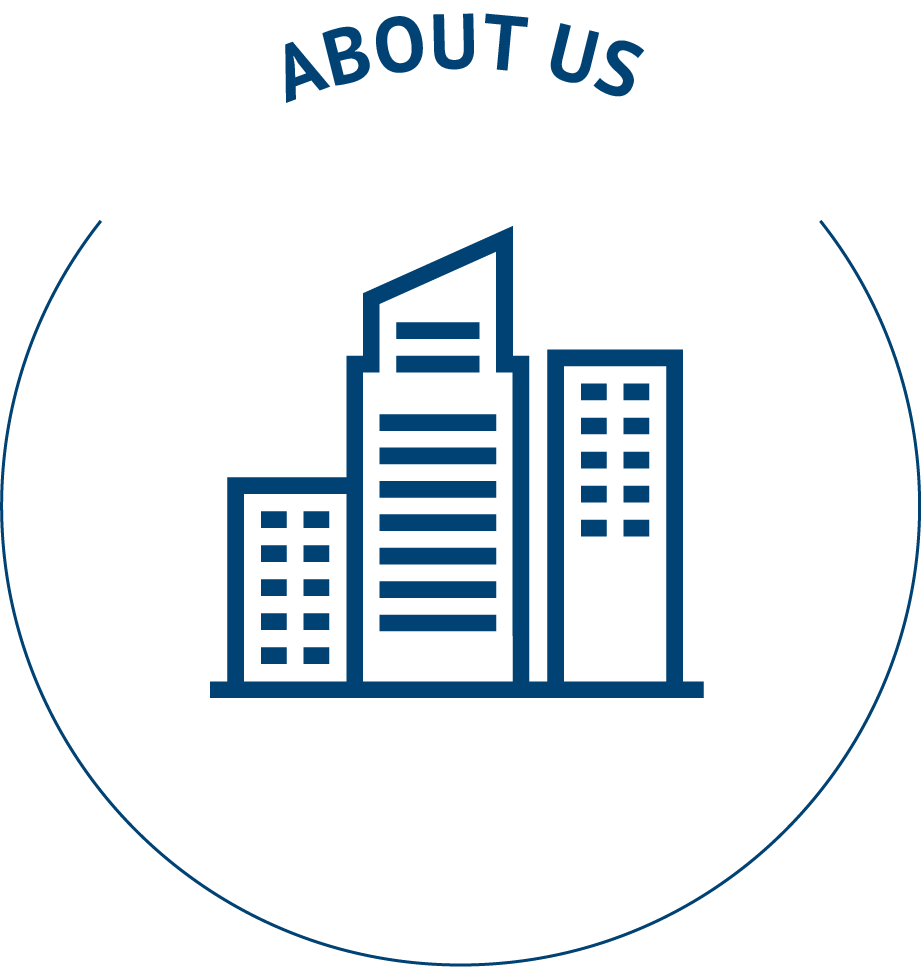 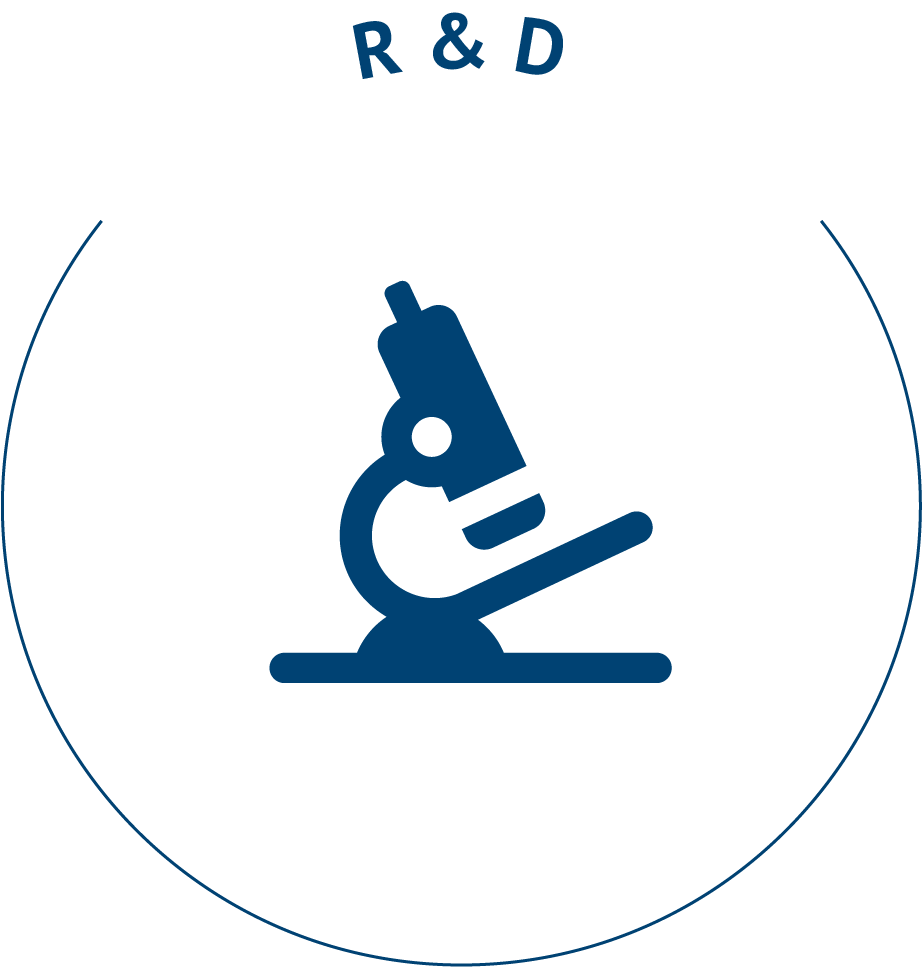 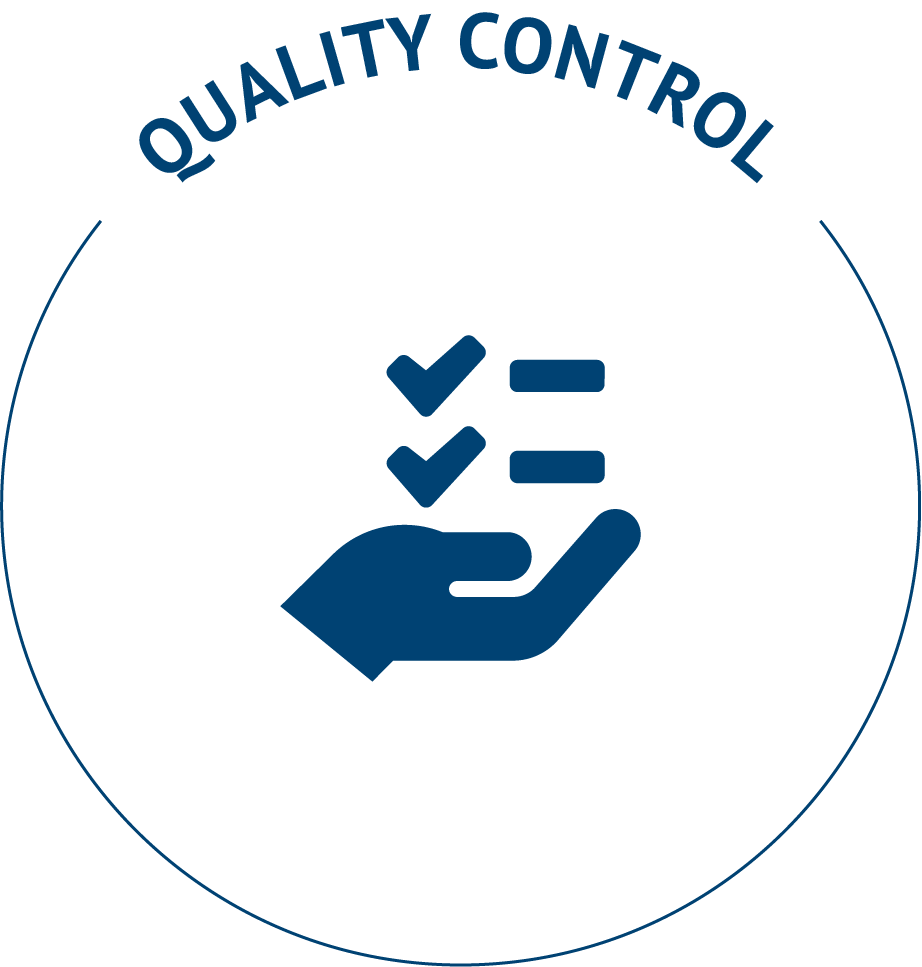 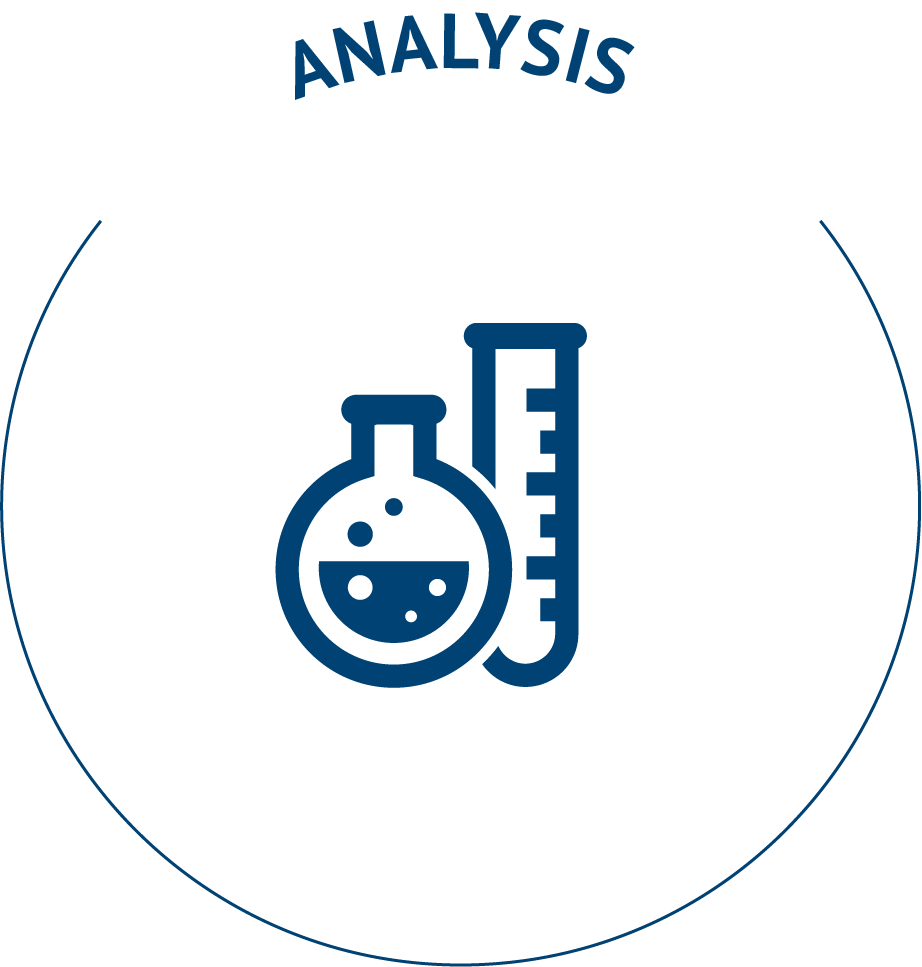 A new diffusive sampler with radically changed diffusive path geometry was developed. The small cylinder has a height greater than its radius; the diffusive surface is the external cylindrical one, and the adsorber is a coaxial inner cylindrical cartridge. Due to the high value of diffusive area-path length ratio and to the high loading capacity… View Article

Field and laboratory validation studies were carried out on a novel, high uptake rate, radial diffusive sampler loaded with Carbotrap, a thermally desorbable adsorbent. For field experiments parallel techniques were employed for comparison. The goal was to assess the compatibility of the device for subsequent thermal desorption and preconcentration of the sample for analysis. Some… View Article

Assessment of population exposure to VOC in ambient atmospheres is receiving heightened interest as the adverse health effects of chronic exposure to certain of these compounds are identified. Active (pumped) and passive samplers are the most commonly used devices for this type of monitoring. It has been shown, however, that these devices, along with all… View Article

Exposure to benzene in urban workers: environmental and biological monitoring of traffic police in Rome

Emitted primarily from traffic, benzene has been identified as a carcinogen, inflicting deleterious effects on human health. This has mandated a high degree of scientific attention, both to measure ambient levels in urban regions and to explore mitigation strategies, which can form the basis of policy. In this paper, we present an overview of the… View Article

Benzene exposure and the effect of traffic pollution in Copenhagen, Denmark

Benzene is a carcinogenic compound, which is emitted from petrol-fuelled cars and thus is found ubiquitous in all cities. As part of the project Monitoring of Atmospheric Concentrations of Benzene in European Towns and Homes (MACBETH) six campaigns were carried out in the Municipality of Copenhagen, Denmark. The campaigns were distributed over 1 year. In… View Article

Air pollution may have severe long-term as well as short-term health effects. The determination of possible links between pollution levels and impact on human health is, however, not a straightforward task. A key problem is the assessment of human exposure to ambient pollution levels. In later years, the possible role of particulate pollution as a… View Article

This paper presents some recent research work that has been developed for the major Portuguese agglomerations. Three main topics are developed: the methodology used in Portugal to limit agglomerations (as they are defined by the European Air Quality Framework Directive 96/62/EC), the preliminary assessment of the air quality levels in the most densely populated agglomerations… View Article

Would you like to find out how to perform a complete sampling with radiello? Have a look to our video tutorial in the section “how to use radiello” or look for radiello on YouTube.

The list of scientific publications on radiello has been extended.

The list of scientific publications on radiello has been extended. Almost 100 publications in international scientific journals. All abstracts are available in the section “Bibliography“.

Radiello is now available for the sampling of 1,3-butadiene and isoprene.

1,3-butadiene and isoprene are trapped by adsorption, recovered by thermal desorption and analysed by capillary gas chromatography with MS detector. The LOQ for 8-hour workplace exposure is 0.3 μg·m-3. For a 7-day exposure to ambient air, the LOQ is 0.01 μg·m-3. radiello code RAD 141

Radiello site has been  completely renewed, becoming more interactive with new contents and new graphics. Please do not hesitate to contact us for further information: info@radiello.com

If you disable this cookie, we will not be able to save your preferences. This means that every time you visit this website you will need to enable or disable cookies again.

Please enable Strictly Necessary Cookies first so that we can save your preferences!